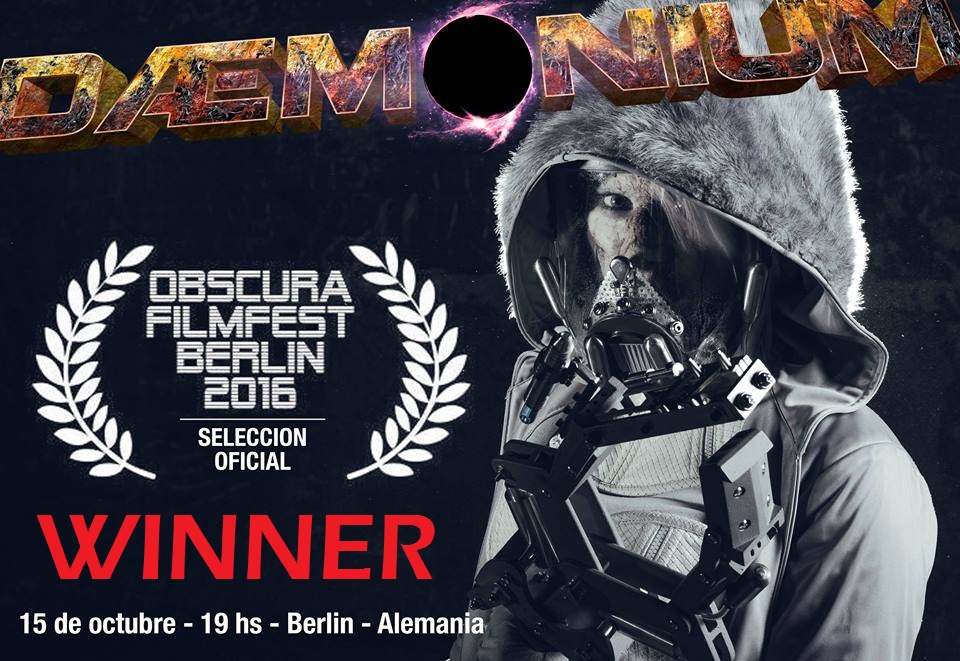 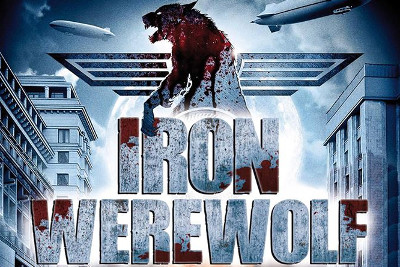 1945: The red army stands at the gates of Berlin. In their desperation the Nazis turn to the most obscure Scientists. Through cruel experiments a new secret Weapon has been created - unstoppable and alive. A Russian attack destroys the lab, but the weapon - buried underneath the ruins - is immortal. Lost in time, it lurks in the darkness, only to return again. 2012: Punk-Rock legend Spike Jones leads a group of friends into the ruins of the old Nazi Lab. The complex shall be cleaned up for the reunion concert of his band. Believing they would help a poor soul, they free the beast from its prison. But the creature of the Nazis does not know about thankfulness. Again the smell of blood fills the old laboratories and screams of terror echo through the darkness. As now, the Werewolf starts his war against humanity. (imdb) 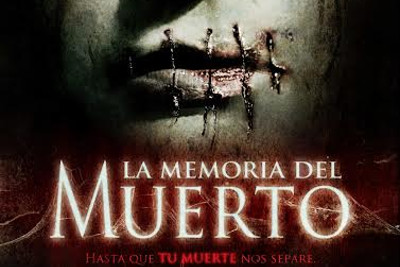 Following the sudden death of her husband, Alicia assembles all his friends at a vast country manor for a reading of his final letter. But Alicia also has other plans in mind - helping her husband return from the grave with a spell that will put all of the gathered guests in mortal danger. Scary, hysterical and packed with mind-boggling visuals, MEMORY OF THE DEAD is the cinematic equivalent of a funhouse ride. (imdb) 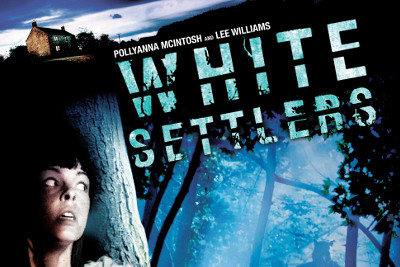 It's Ed and Sarah's first night at their new home - an isolated farmhouse on the Scottish borders. This should be a new beginning away from their stressful London lives. And at first it is; come sunset they fall in love all over again on a wander in the woods. But as darkness falls, Sarah suspects they're not alone, Ed goes to investigate and quickly, the evening becomes a nightmare. It suddenly dawns on them; they do not belong here. And they certainly aren't welcome either.... (imdb) 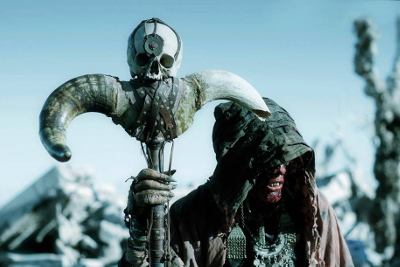 The story of Daemonium begins in an alternate universe to ours, in which Magic and Technology Coexist with Humans and Demons. In Daemonium we see Razor rise to power! (He will be the new image of a dystopic power and seeks a full out war with Hell the demons that dwell there and anyone that stands in his way!), the doubts of Rebbecca (who will question everything she knew for a fact about her life), Lisa, a common woman with an unthinkable destiny (womanly force on their way), and the wizard and con artist Fulcanelli (facing his own destiny regardless of his intentions). (imdb)